As the entries continue to pick up steam for the 2022 aQuellé Tour Durban, locally-based former triathlon star Donovan van Gelder will ride in the colours of the South Africa Bone Marrow Registry for this year’s race on Sunday, 11 September.

Having competed around the world in triathlon and spent many days riding the roads around Durban, Hillcrest-based Van Gelder is a fond follower of the Tour Durban. He’s looking forward to taking the race on for a cause this year as well as being one of the local Heroes of the Tour Durban for 2022.

“I think the work that South African Bone Marrow Registry (SABMR) does is amazing in connecting people with leukaemia and other blood and immune disorders and donors who can potentially save their lives,” the 51 year-old said. “As someone who has been involved in sport as a professional athlete and now as a coach and more recreational athlete, it is easy for me to take my health and immunity for granted.

“I am grateful to have this opportunity to raise awareness for what SABMR does in this small way.”

After shifting to coaching following a stellar professional career, Van Gelder has managed to create a schedule that allows him to continue to train and race at a high level.

“I have been coaching full time since 2005. I have an online coaching business called CyberCoach where I coach triathletes and cyclists of all abilities around the World.

“Cycling and triathlon is still a very big part of my life both as a coach and athlete. I probably still train between 15-20 hours a week most weeks of the year.

“My working hours are super-flexible and this allows me to do my own training at civilised times of the day. I am fortunate to be able to plan my work time around my training time.”

Van Gelder is no stranger to the Tour Durban and has ridden the race in its various forms for the past 25 years and is looking forward to what the organisers are offering up this year.

“I think my first one was in 1996 or 1997 and I do enjoy the race. It is nice to be able to race the best cyclists in the country on roads that we know and without travelling.

“I really like the new route with the climbs up the M7 in the second half of the race. This allows for good, aggressive racing,” he added excitedly.

While it is accepted that times are challenging at present for all, the Tour Durban does allow for cycling enthusiasts to do what they love and be able to take part in an event on closed roads with all the necessary support, while knowing that all proceeds from the event go into charity to assist those that are worse off and that are feeling the financial pressures even more than most. 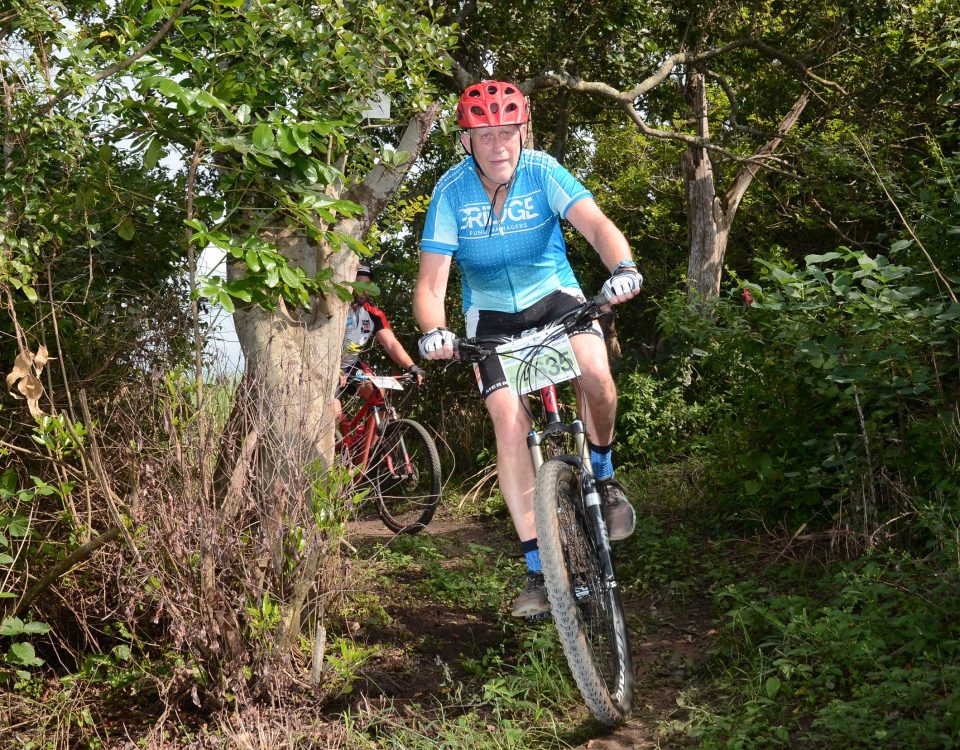