The 2022 aQuellé Tour Durban MTB races powered by CycleLab will once again dish up two exciting routes for the off-road fanatics on Saturday, 10 September.

The EMBA Trails north of Cornubia Mall will once again host riders for the two distances on offer – this year being 35km and 20km. Last year’s long ride was 40km, but after the recent floods, the distance has been slightly reduced and a new route has been devised for logistical purposes.

Organisers are confident that they will have two routes that will be a challenge and offer excitement for all those taking part.

“Despite extensive flood damage to the area including the bridge used previously for the long route being washed away, we have been able to plot a challenging and interesting route without having to cross over the arterial road or the river for the long route,” race director Alec Lenferna said.

“It’s good that we are able to stay at the same venue as it allows for the event to have positive impact on the area with improvements being made and funding put towards EMBA for the good of all riders throughout the year.”

This year’s long race offering will be five kilometres shorter than 2021 but for route manager Noel Baker that will not necessarily make the ride easier.

“For the long ride, riders will have to deal with around 750 metres of accumulated climbing so it’s going to be tough,” Baker said.

“We’ve managed to avoid the main road for this year’s route which means that we can make better use of our marshalls and we’ll definitely have better markings this year.

“The start will also be extended before riders race into the single track which should prevent a bottle neck there.

“We’ve listened to what people had to say after last year’s race and this year we’ve made some positive changes although the routes will be very similar for the most part.”

Entries for the 2022 aQuellé Tour Durban are open. 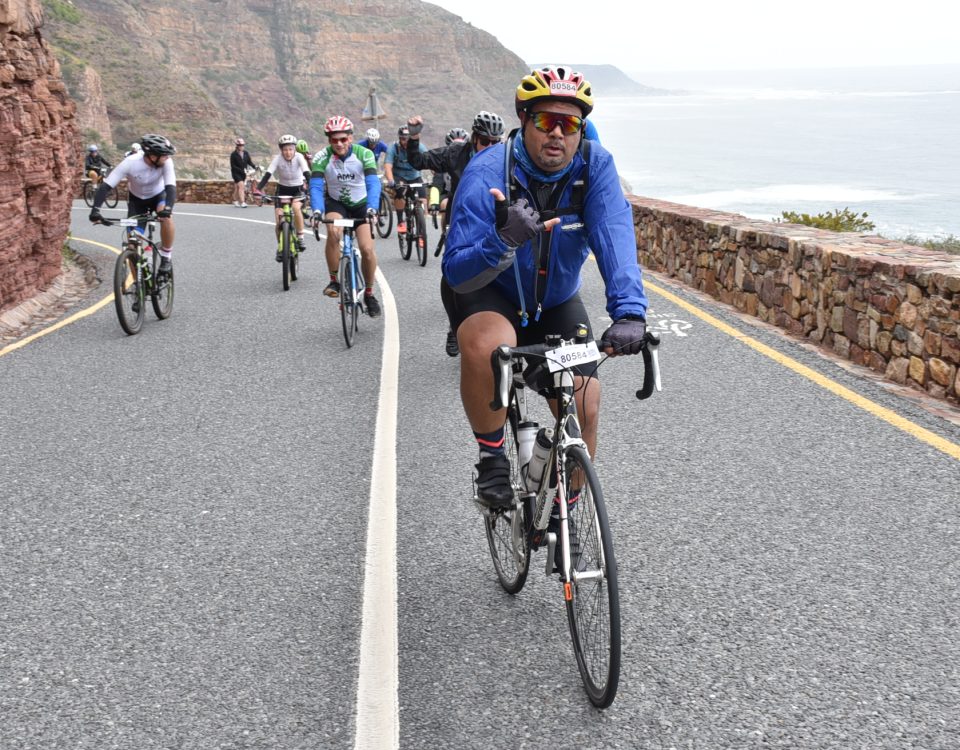