Hoffman marshalled his ENZA team to perfection and managed repeated tough challenges, particularly in the tough headwind conditions on the outward bound leg of the M4 freeway to come into the finish of the 101km outing in a three bike bunch with Stedman and Alex Worsdale.

“I know this finish so well, I have done it do many times, so I felt like I had home ground advantage,” said Hoffman.

“Coming into the finish with Travis (Stedman) I knew I had to take him early. A headwind will always favour the heavier guy and luckily I had the legs to hold him off.

“Today everything went perfectly,” he added. “The way the wind blew today, it blew in our favour. It was headwind up the climbs and then a tailwind when we turned around, and that for me was perfect.

“We had a big challenge from the Shesha Fuels boys, they were attacking us the whole day,” said Hoffman. “My legs were good today and I was able to follow all of the attacks and to get another Tour Durban win is just fantastic.”

“It is all smiles and celebrations in the team now as we had a lot of stresses coming into the race. It gives me a lot of confidence as I still have Paarl Boxing Day to focus on,” he said.

After his fairy tale win in the 947 Ride Joburg last weekend the end sprint proved to be a bridge too far for Travis Stedman.

“We knew Nolan was going to be quite hard to get around so we had one of my team mates go at the last corner,” said Stedman.

“He went early and it was really hard to try to get onto his wheel, and then I took the wrong line in the end,” he admitted. “Nolan just had more power to come through.”

For the Kloof local getting a top result at his local major was particularly satisfying.

“Finally I have been able to finish the Tour Durban off with a good result!” said the Shesha Fuels Under 23 team ace.

There was no repeat visit to the top step of the podium for defending champion Stephen van Heerden as he was forced with withdraw on the second lap with a puncture. 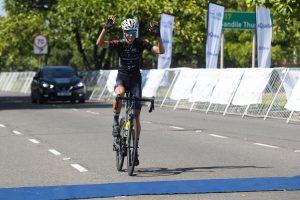 In the end Cycle Nation’s Madelaine le Roux took her chance to get away alone, with some distance still to ride into the finish.

“On the last lap, with the tailwind, the three of us were all trying to attack,” she said. “I didn’t plan it that way but I looked around and saw S’annara (Grove)’s head go down and I decided to push.

“After a while I looked back again and they were both gone so I had to keep on pushing on my own. I am very happy I got that,” she added.

“There was a lot of attacking in the bunch, especially into the wind in the hills approaching the turn point. We were going hard and we were hardly doing thirty kays an hour. The wind was terrible!” she added.

A big field of recreational riders took to the safety of the fully closed M4 freeway to enjoy the 45km, 90km and 135km ride options, held under the banner of #CelebrateTogether to savour the pleasure of taking part in the popular mass participation event again. 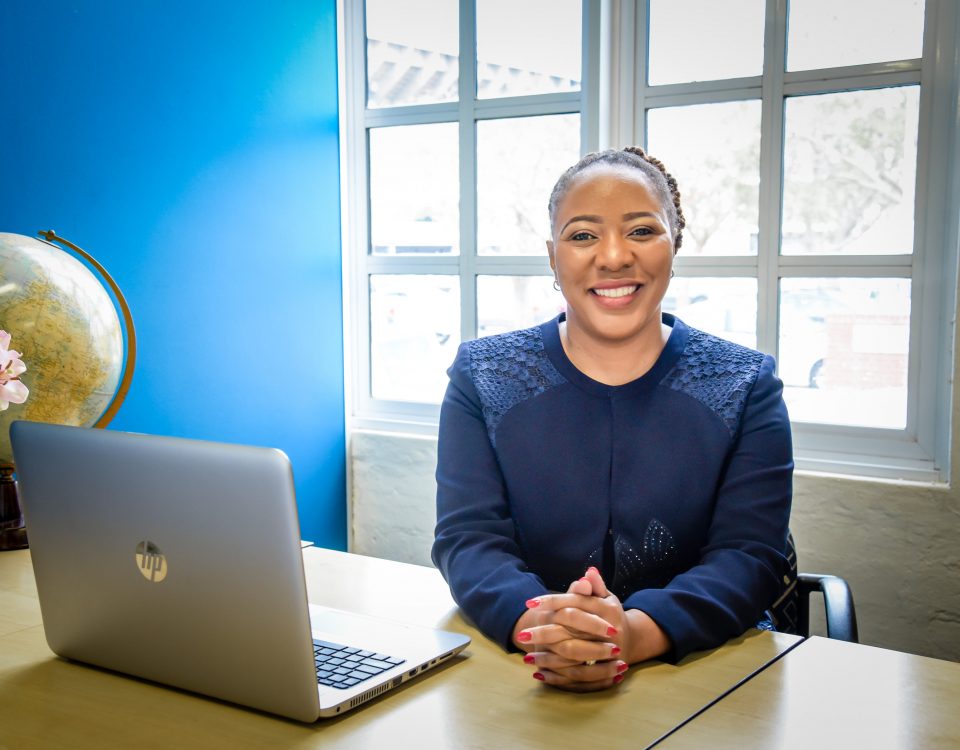 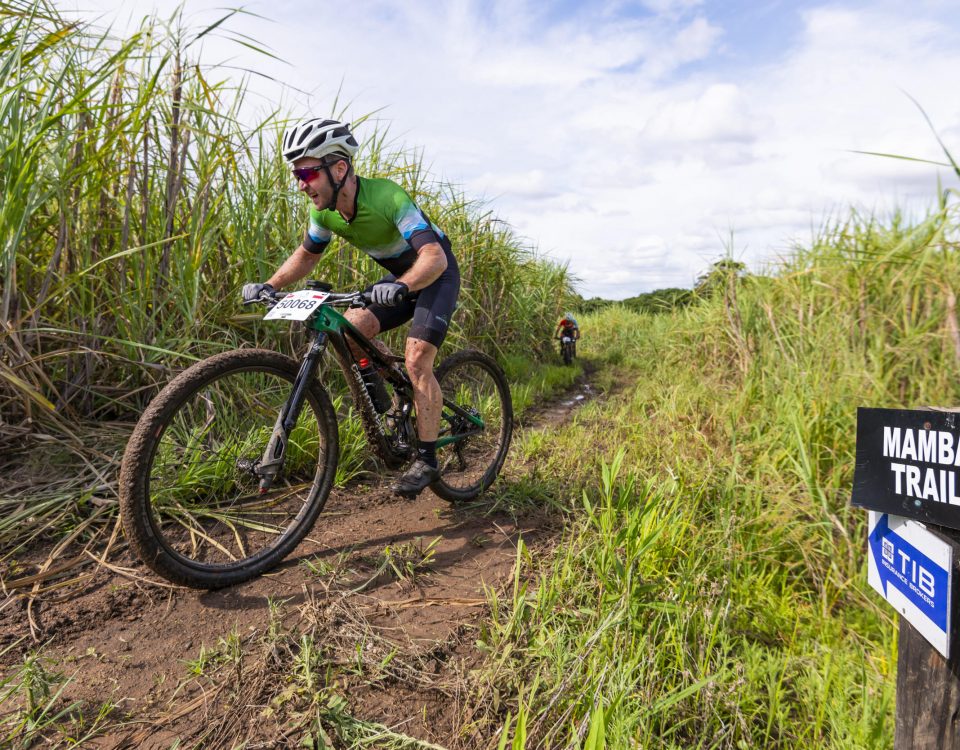