Mountain bikers in KwaZulu-Natal are looking forward to the long-awaited debut of the aQuellé Tour Durban MTB races powered by CycleLab on Saturday 27 November after waiting nineteen months to ride the races on the EMBA trials north of Cornubia Mall.

The inaugural ride was cancelled in April last year as the country came to a standstill under the hard lockdowns, but the trail builders stayed focused and used the time to fine tune their plans for the 40km and 20km rides based on the interest that the launch had generated.

Noel Baker says that while the core routes remain unchanged they have made some key changes, particularly to the return legs where the combination of fatigue and the two races overlapping have forced a rethink of their trails.

“The original route finished with quite a hard climb up to the start/finish venue, so we have reversed that portion of both routes,” he explained.

“That way the final section is on an easier section to ride and uses a section called “Sugarcane road” to get you back to the finish, where there is plenty of room for passing slower riders in front of you.” 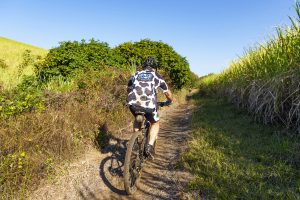 “It has the added bonus of allowing access to sweep vehicles and the CMH Ballito Nissan vehicles on course to help stragglers and their bikes get back to the start/finish area,” he pointed out.

With a significant number of road riders entering the MTB races the day before the M4 road races, Baker says that their trail plan sets out to offer fun, manageable MTB trails with a good percentage of single track in between the cane roads and jeep track sections.

“None of it is very technical,” he said. “There are no rock gardens or obstacles like that.”

Baker said that the 20km layout included numerous section of manageable single track, including the Upper Hamburger trail, and includes 415 metres of climbing.

After riding both routes to test their trail preparations Baker says they will both provide fun challenges to regular, fit MTB riders. He added that riders should come to the race well prepared to deal with any technical curveballs they might have to deal with along the way.

“These cane fields are well known for Devil Thorns so punctures are a reality,” said Baker. “Ride with plenty of slime in tubeless tyres or if you are using tubes, brings two spares,” he advised.

The two rides will be supplemented by one much shorter ride aimed at getting younger and much less experienced riders onto mountain bikes to share in the days action. 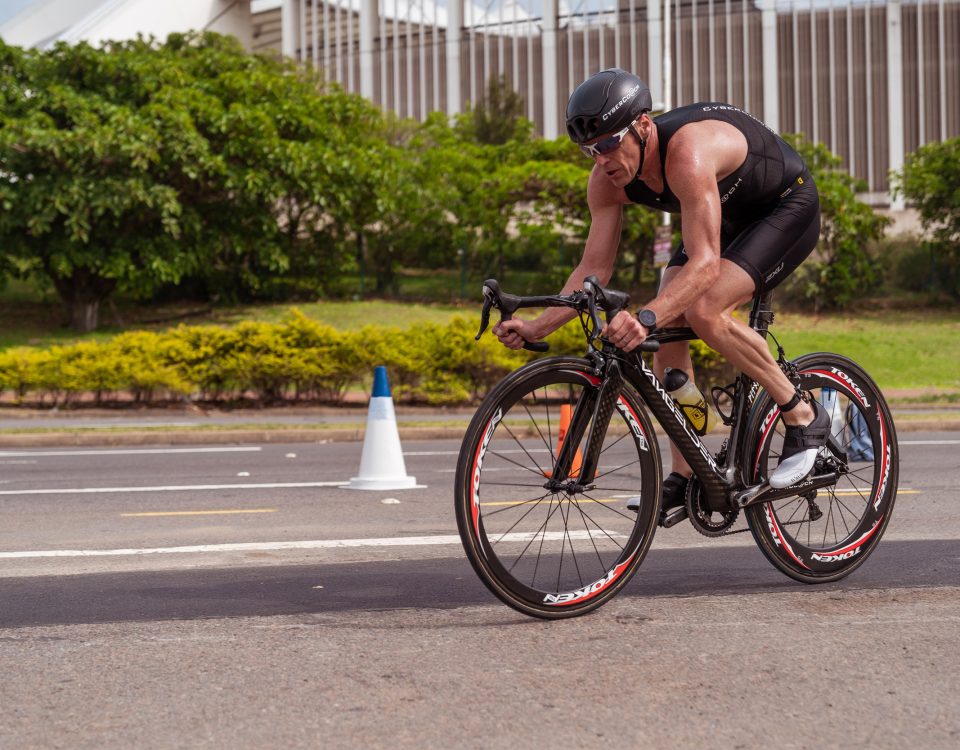