The popular aQuellé Tour Durban cycle race has moved to a new date on the weekend of 14 and 15 August in 2021 as the event sets out to give itself the best chance of being staged at its normal scale and maintain its support for the Domino Foundation.

Announcing the new dates in a video broadcast race director Alec Lenferna said that there were numerous reasons why the popular weekend of road races and mountain bike races had been moved, but principally to buy time for the lifting of the restrictions placed on events under the lockdown regulations.

“This is an event that is supported by thousands of loyal riders and there is no certainty that we will be able to hold the event as normally do at the end of April,” said Lenferna.

“The date that we have secured with the City will give us a far better chance of staging a normal aQuellé Tour Durban, and thereby keep up the lifeline of income to the Domino Foundation, which gets all the profits from the event.”

He stressed that this decision was for the upcoming edition of the race and not necessarily a long term one.

“We are planning as far ahead as 2021 because of the unusual circumstances created by the pandemic. Then we will take stock of how well it worked, and as we like to do, listen to comments and feedback from everyone who cares about the race,” he said.

He added that the event was also trying to accommodate the preferences of recreational cyclists, some of whom will find themselves under financial pressure as a consequence of the lockdown.

“The cycling calendar is pretty congested during the first part of the year, and we have listened to comments from regular riders to investigate a date later in the year.

“Winter in Durban makes it a good option, especially for upcountry cyclists who would look forward to an event on the KwaZulu-Natal coast, with the usually mild weather conditions.

“The City of Durban is also supportive as it places the event at a time of year when it doesn’t sit alongside a number of other events happening in the region on the same weekend.” he added.

Lenferna confirmed that the event’s sponsors and backers had all committed to the 2021 event, and that it would include a 20km, 40km and development MTB races on Saturday 14 August and the long road race and the 90km and 45km options on the M4 on Sunday 15 November. 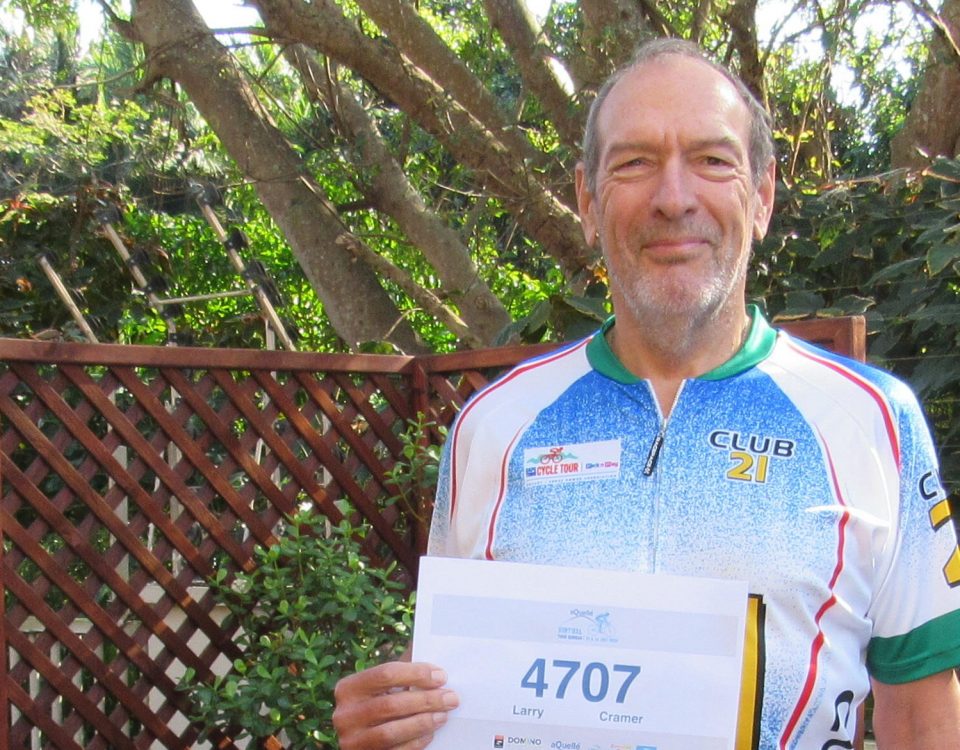 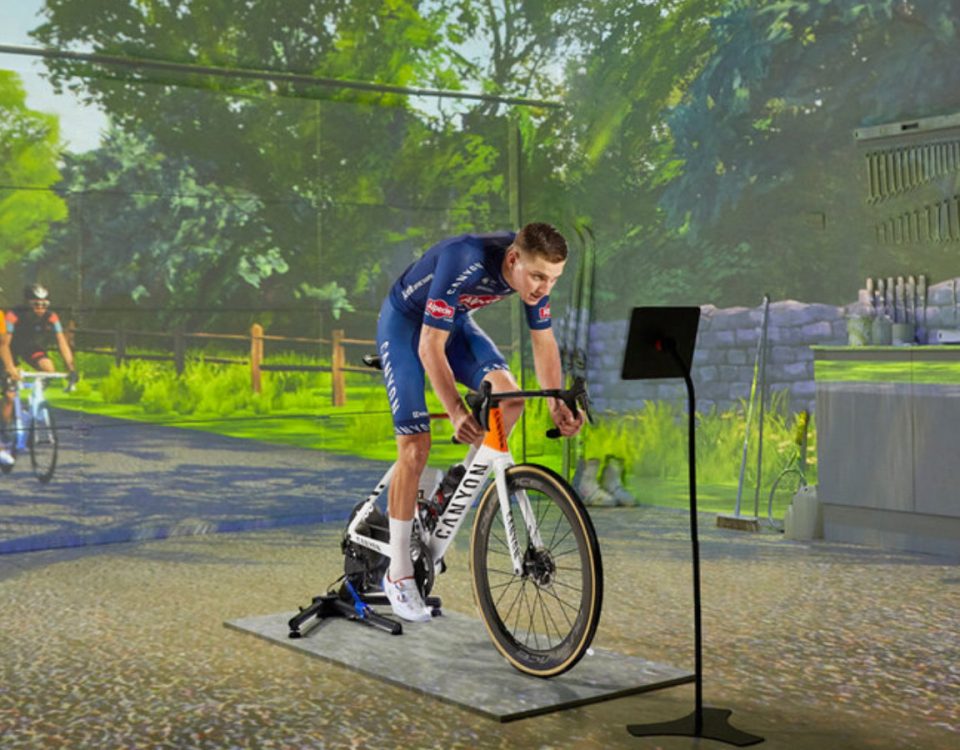 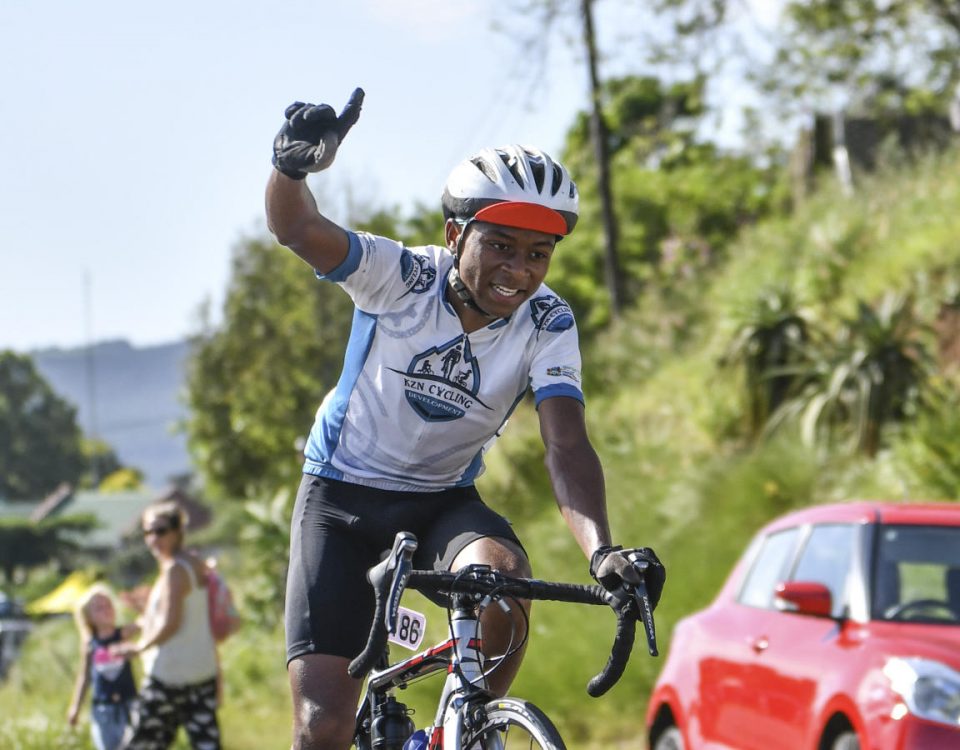