Tour Durban donates a record R300 000 to the Domino Foundation

Durban – It was a red-letter day for Team Enza as Stephan van Heerden claimed his first aQuellé Tour Durban presented by Bridge Fund Managers crown following a blistering end-sprint at the end of an exciting 90km shoot-out while Cashandra Slingerland’s huge solo effort won her the ladies title on Sunday.

With a route change due to expected strike action on the M19 freeway, the route became a two-lap 90km race from the iconic Moses Mabhida Stadium to the Umdloti Circle and back.

Coming out on top was going to be a tough for the Enza team give that they were a team of three but Van Heerden and the team put together a tactically sound race plan which saw him claim the end sprint.

“It was interesting racing because the course was fast and flat,” Van Heerden said after his win.

“The course was always going to suit us because we are smaller team but it was a quick race throughout.

“We tried to control the race as much as possible at the beginning but there were a lot of attacks so we had to manage that because on a route like this if an attack sticks then it’s gone.”

One the second lap a group of five riders managed to get away from the bunch and they fought it out over the final 45km for the coveted title.

Van Heerden, Thokhozani Mahlangu, Alex Worsdale, Louis Visser and Dylan Girdlestone were the five that got away.

“Some of the guys played their hands a bit too early coming into the line and I didn’t want to go with them and luckily for that decision because I managed to win the end sprint.

“It was a great day for the team especially considering Nolan (Hoffman) has won this race on a number of occasions and David (Maree) has finished second a few times too.

“It’s a great race and we love coming down here to support races like this,” he added.

Ceajay Bosman was the first junior rider home as part of the second bunch of riders across the line.

In the ladies race it was Cashandra Slingerland who came away with the win. It was a suprising early break from Slingerland that gave her the advantage all the way to the finish.

“One of the Clover girls went on a break about four kilometres into the race and I went with her and then she stopped!” an animated Slingerland said.

“I thought to myself that we started this so we might as well finish it but I always thought that if I did get caught by the two chasing then we could work together so it was a win-win for me.

It was an 85km haul for the race winner who managed to get into a rhythm and work down the kilometres to the finish.

“I like time trialling so I just got into a zone and punched out 85 kays on my own! It was stupid!” she said with a smile at the end.

It was a sprint finish to round out the top three with Elmari de Wet just pipping Joanna van de Winkel into second while the latter had to settle for third.

In the 55km Cyclo-cross event it was Cayde Muldoon who just edged the end sprint to beat Mboneni Ngcobo to the crown while Wade Durward came home in third.

Rentia Denissen was the fastest woman over the road/off-road hybrid course. She beat off Chantel Rouhotas by over six minutes with Mariette Hodgon finishing in third.

Durban-based Triathlete Mhlengi Gwala, who was the victim of a devastating attack in 2018 which almost ended his career, rode to victory in the 45km Fun Ride.

He was followed closely behind by Liam Theunissen in second and Molefi Sello in third.

In the ladies 45km Fun Ride it was Vonessa Williamson who took home the line honours ahead of Makayla Saville and Louisa Bezuidenhout in third. 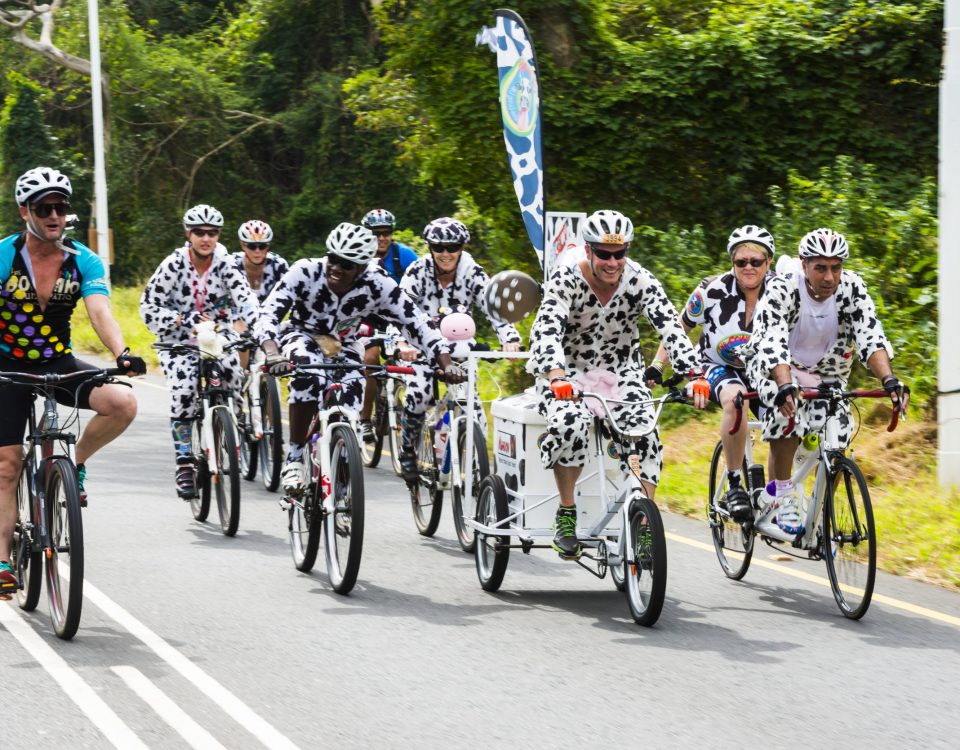 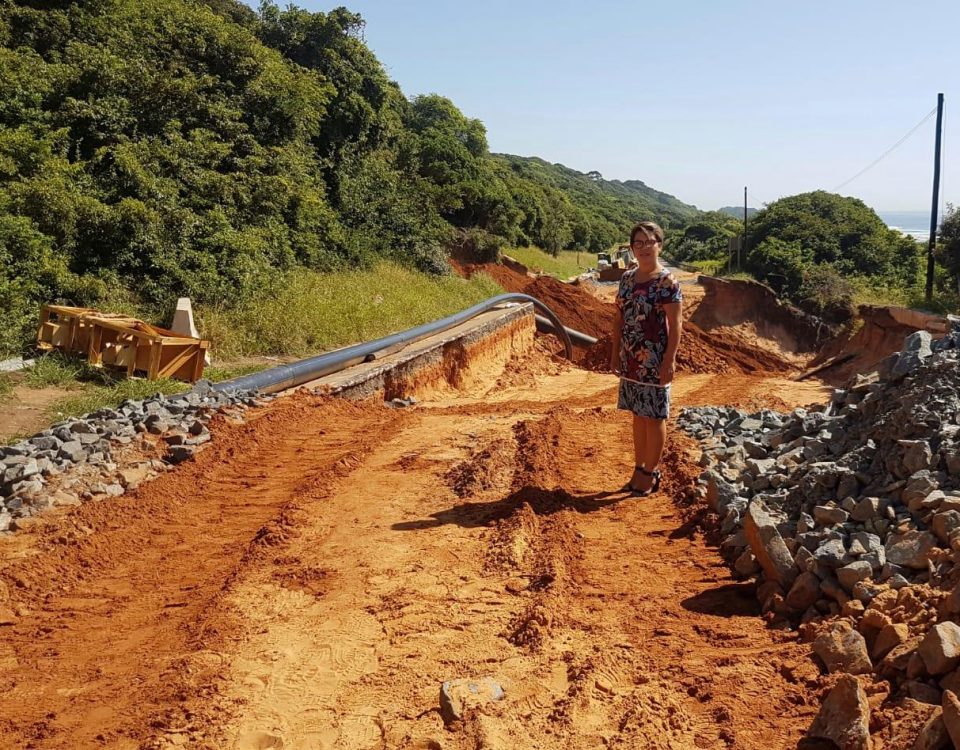